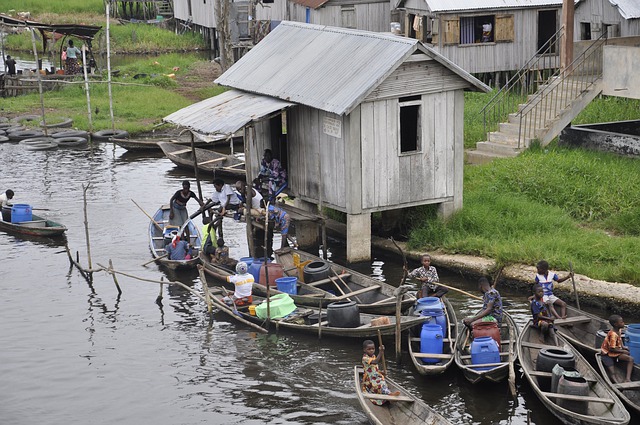 The Republic of Benin, formerly called Dahomey, is one of Africa’s smallest countries. It is a narrow strip of land located in West Africa. It shares borders with Togo on its west side, Burkina Faso and Niger on its north, and Nigeria on its east. The southern part of this country is bounded by the Bight of Benin in the Gulf of Guinea area.

Recent data from The World Bank shows that Benin has an area of 112,760 square kilometers, around eight times smaller than its neighboring country, Nigeria. It extends a distance of about 700 kilometers, north to south, from the Niger River to the Atlantic Ocean. Its widest span measures about 325 kilometers with an estimated average elevation of 200 kilometers.

According to Worldometer elaborated data from United Nations, Benin has a total population of 12.12 million people in the mid-year of 2020, with 48.4% of it as urban. Its population gives a 0.16% equivalent over the total world population, ranking the country at the 77th spot in the list of most populated countries.

Benin’s history is a timeline of kingdom successions, starting from the seat of Dahomey, one of West Africa’s long-lasting kingdoms which ruled from the 17th century to the 19th century. This local dynasty was established in the 17th century when three Dahomey brothers ruled different yet adjacent territories. In the early 18th century, these three territories were merged into a single kingdom, the region now known as Benin.

During the 17th century, the region engaged to slave trades with European countries and was termed as the “Slave Coast”. This system remained until the 1840s. In 1946, it became an overseas territory of France and in 1959, it was turned into an autonomous republic. It finally achieved complete independence of August 1, 1960, and changed its name from Dahomey to the Republic of Benin in 1975.

The Republic of Benin offers lots of attractions that you probably didn’t know, not until you read this article. From museums to national parks, Benin is a home of historical spots that display the innate beauty of West Africa. Listed below are some of the top sights and things you should never miss seeing when traveling to Benin.

If you are interested in African contemporary art, check out the various museums located in different areas of Benin. Some popular museum tourists visit in Benin are the Ouidah Museum of History and the Zinzou Foundation Museum that are both located in Ouida, Benin. Museum tours are both educational and fascinating.

This national park located in northwestern Benin is a conservation stronghold that houses 90% of the remaining West African lions. Aside from the kings of the jungle, a variety of wild animals such as hippos, buffalos, and forest elephants can be seen here.

Cathedrals in Benin are known for their distinct architecture and historical value. One famous cathedral in Benin is the Cotonou Cathedral or Cathedral Notre Dame de Misericorde. With its burgundy and white stripes design, this cathedral is both a place for worship and a small bookstore for local writers.

The Centre Songhai is one popular garden attraction in Porto Novo, Benin. It is a major research and production center for sustainable farming. You can tour the plantations and buy agricultural products.

Textile is the largest industry in Benin, with cotton as the main contributing product. Cotton is the backbone of Benin’s economy, generating approximately 40% of GDP and 80% of exports. Though most of the country’s cotton are exported abroad, a considerable portion of it is used locally for clothing production.

Benin is not a large-scale producer of oil, unlike the Middle Eastern countries. However, the oil industry is a major contributor to Benin’s foreign earnings. Though its oil reserves are estimated to meet the country’s domestic demand, it doesn’t have its own refinery. So, it has to export its crude oil to other countries.

Benin mainly depends on subsistence agriculture. The products are utilized locally, and only a small percentage is sold to the international market.

The health care system in Benin is principally dependent on the private sector that follows strict regulations and a consolidated decision-making system. The country is divided into health zones, each having a health zone committee that manages the healthcare system. The expansion of private health facilities helps in administering the growing demand of the urban areas that might be difficult for the public sector to respond to.

The water supply and sanitation facilities in Benin is continuing to progress. The African Minister’s Council on Water (AMCOW) has been consistently addressing the country’s concerns about its water supply and sanitation. In terms of public health facilities, each zone is provided with department health centers, commune health centers, and a public hospital.

For public security, the law is enforced by both gendarmerie and police like in other countries with French heritage. The Republican Police of Benin has become the unique law enforcement force of the country since January 2018. 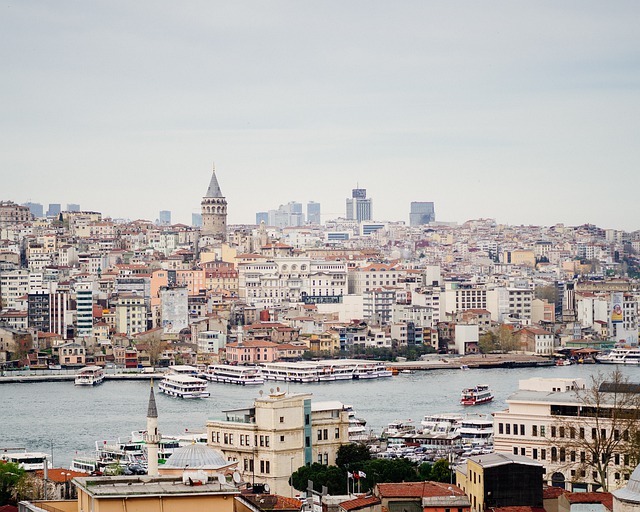 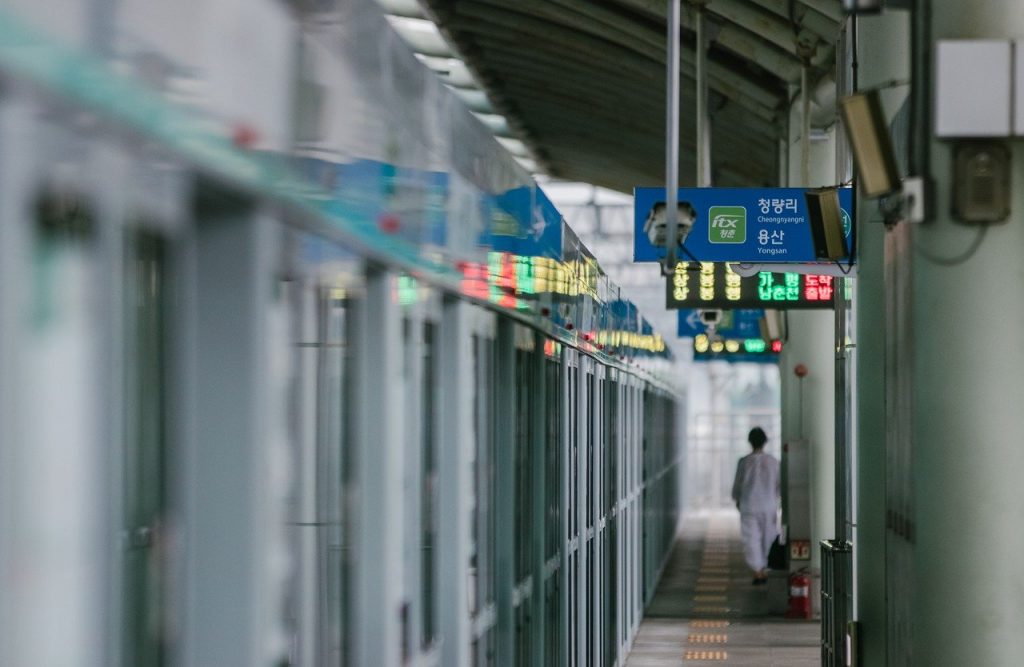